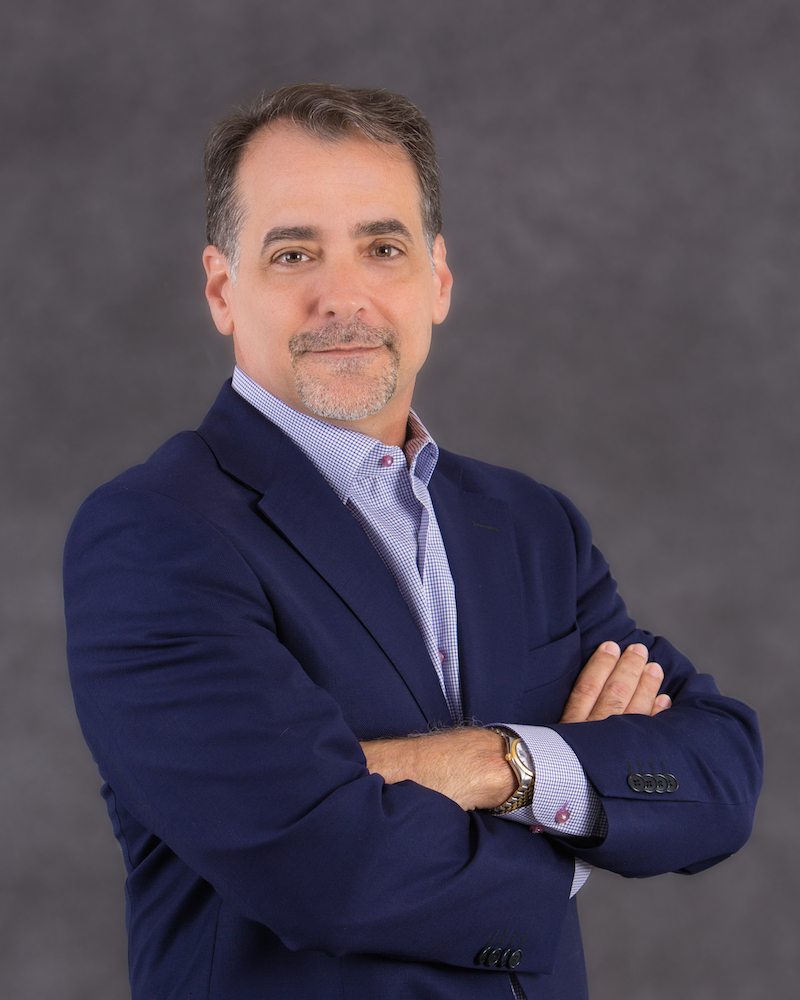 Our WE Insure agency is located in Coral Gables and licensed in all lines of insurance, including homeowners, auto, boat, motorcycle, commercial, life and health. Our large portfolio of insurance companies helps you find the right coverage for the best value. We protect you and the ones you love. Let us do the work for you by shopping multiple companies on your behalf.

WE Insure empowers customers, offering different and better ways to buy insurance. Customers need choice, speed, convenience and confidence in the company and individuals protecting their assets. WE Insure customers hold the power to choose. Customers choose from top-rated insurance companies and make purchasing decisions their way. Buy online, over the phone, via email or in person at our office. 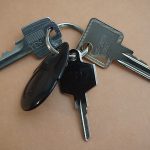 A Step-by-Step Guide to the Claims Process

Although no one looks forward to the time when they may need to file a claim with their homeowners’ insurance company, understanding the claims process can spare you a lot of stress and frustration if there is destruction or damage to your home or a burglary occurs. Your policy will Read More 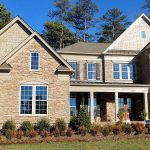 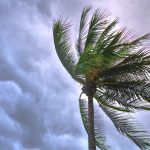 Brace Yourselves: How to Prepare for the 2018 Hurricane Season

Hurricane season officially started on June 1st. We’ve already seen a brief sales-tax holiday on flashlights, candles, lanterns, batteries, and other storm essentials, and the Federal Emergency Management Agency (FEMA) is using the examples of Hurricanes Hermine, Matthew, and Irma to remind Floridians of the importance of getting ready now. Read More 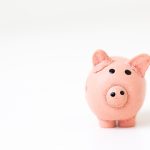 How to Save Money on Insurance

Insurance can be expensive. According to research, homeowners’ insurance rates have been steadily increasing throughout the country, in some cases up over 50% in the last 10 years. In Florida, the average homeowner pays over $2,000 a year and in South Florida well beyond that! Add this amount to the Read More 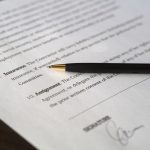 Purchasing a home is a huge financial investment, so you want to keep it protected for as long as you own it. This is what homeowner’s insurance is for, but not all packages are created equal. The right type and amount of coverage are dictated by your personal circumstances, so Read More 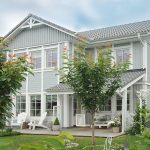 4 Reasons to Insure Your Secondary Properties

Back in 2000, the U.S. Census Bureau determined that there were nearly 3.6 million vacation properties across the country. Nine years later, that number had increased to 4.86 million, and there’s been no sign of a slowdown in secondary property purchases. An estimated 80% of these properties are bought as Read More 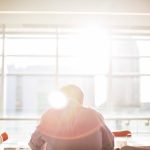 When you shop for business insurance coverage, workers’ compensation may not immediately come to mind, but it can protect you and your employees from the financial tolls of a job-related injury. Workers’ compensation can replace lost wages, reimburse medical expenses, protect your company from a lawsuit, and more, making it Read More 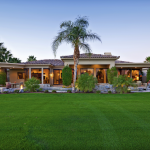 4 Reasons to Create a Home Inventory

Few of us go through life actively anticipating that something will happen to our home and its contents, but it happens. Fires, hurricanes, floods, home invasions, and similar disasters are all why we take out homeowner’s insurance. Now here’s the catch. If your home was severely damaged tomorrow, do you Read More 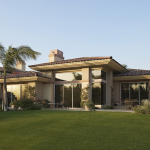 When you’re trying to save money, homeowner’s insurance is not one of those obligations you can safely eliminate from your budget. You can, however, qualify for discounts based on certain improvements you may have made on your home since you first took out the policy. When insurance companies calculate premiums, Read More 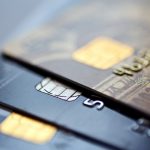 How to Put Up Personal Defenses and Avoid Falling Victim to Identity Theft!

Last September, Equifax, one of the nation’s main credit reporting agencies, announced that due to a major hack, the personal details of 143 million American consumers had been exposed. Agency representatives stated that cyber criminals had taken advantage of a security vulnerability in Apache Struts, a tool used by Equifax Read More 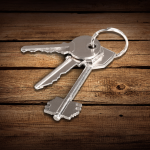 Weather the Storms with the Right Home Insurance Coverage

One major hurricane is devastating enough, but when two huge storms strike within two weeks of one another, the result is catastrophic. Hurricane Harvey demolished parts of Texas and southwest Louisiana, destroying billions of dollars worth of property, and the economic impact of Irma is expected to reach $300 billion, Read More

From June 1st to November 30th, the Gulf of Mexico and eastern coast of the United States is on alert for Hurricane Season. Eyes turn to the National Hurricane Center during this season to watch and prepare for any storm threats. According to the Florida Office of Insurance Regulation, wind Read More 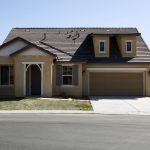 5 Things to Consider when Looking for a Home Inspector

When you’re buying a new home, you’re not only getting that gorgeous ensuite or state of the art kitchen. Included in the package are any potential problems, such as a leaky roof or ancient plumbing that can cause problems and affect your ability to obtain a favorable insurance package. Your Read More

Rick is a wonderful agent. I recommend him to everyone who needs amazing coverage at a great price.